The 25th of June commemorates the first day the rainbow flag was flown as a new symbol for LGBTQIA+ Pride during the Gay Freedom Day Parade in San Francisco back in 1978. The Youth Reference Group (YRG) at headspace Miranda would like to take this commemorative day to launch the first series of their monthly blog series celebrating pride month. Each month a member of the YRG will create web content about a topic they are passionate about and share their findings with you. This series will be shared on Facebook and Instagram. As a recap we have also shared it here on the website.
Please enjoy this first series celebrating Pride month with a summary of the posts below.

Real people, raw and unedited. To celebrate the end of Pride Month headspace Miranda Youth Reference Group will be posting transcripts of interviews taken with young people in the LGBTQIA+ community, along with artworks and photographs taken by young people.

These moments are reflections of the myriad of experiences young people may have discovering themselves within this community, and we hope that in these stories you may find something for yourself too. 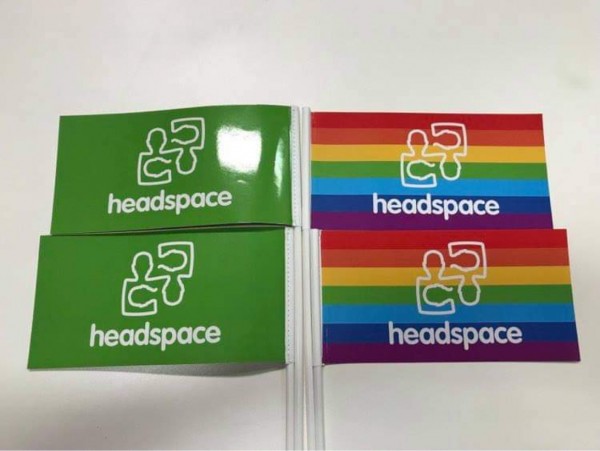 Some days I just feel like I identify very strongly as a woman, and then some days I’m just like I am just a human being existing but on those days I still can identify as she/her but y'know. So for me, queer fits me really well, and I when I talk to people about my sexuality uhh, i just use bi because it’s easier. It’s a word that people get. It’s more well known.

It’s a word that I feel like you shouldn’t have to explain at all. Like I feel like with all of them you explain it but with queer. It’s just. I’m queer. Full stop. Done and next question. The intricacies of being queer is nobody else’s business.

It’s a word I like. Something I can actually identify as. I was just so happy to find that. 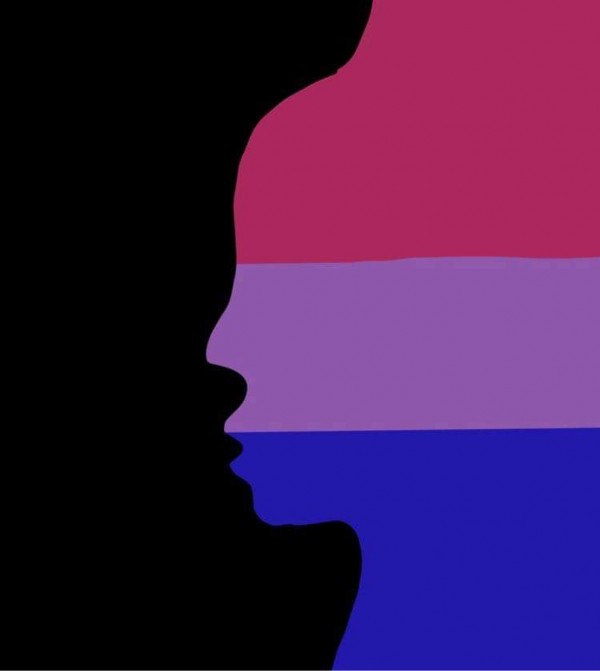 Or! Or! For ages, for ages I was in a stage where I was like okay I’m straight but I really love Rachel Weisz. Like I made a Pinterest board, this is how much I think about it. I was like I’m gonna make a Pinterest board of all the people I’ve ever, you know-  in movies, tv, celebrities, anyone I’ve ever- because I keep trying to rationalise. It’s like, I’m okay with being gay and I’m okay being straight, but I’m still trying to rationalise, you’re bi, it’s okay that your bi.

I can't avoid going into that part of my brain, and I don't know if that's an internalised misogyny or I got no idea, but I do definitely go through stages of trying to work myself out.

It's not for other people, it’s for me. So I can confidently say what I like and what I don't like.

I feel like I'm suppressing myself. It’s, it’s, it's hard to untrain yourself to think um, like to think that straight is normal. You grow up straight, apparently, like nothing else, and then it somehow changes. 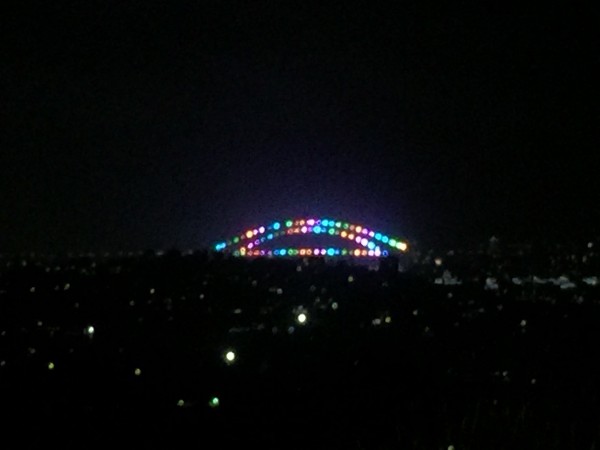 Okay, I went on a “date” with this girl, well, the girl thought it was a date-  I wasn’t into this girl full stop, I didn't think she was... Anyway. I remember at the end of the night she went in to kiss me and I was like ohhh no. But it made me realise... I’m obviously giving off these vibes and I need to think about this because...I don’t know. Then a group of us became really good friends, and I was the only one “not queer”, or someone that didn’t openly talking about it at least. It wasn't something that came up as a topic of conversation, and it shouldn't be, but there was this other girl in the group - and I realised I had a crush on her. It was so weird for me  it was just odd, and then…um, she started going out with one of the girls in the cast and I was like…I was jealous. I was like what is happening and she obviously didn’t know, she had no idea! Then it was closing night and she just asked me… if I was queer. That was the first time where I was ever like…

I think growing up I definitely had little crushes on girls but I didn’t think it was like - I just didn’t clock it as a crush.

I have an obsessive personality where I'll be obsessed with someone for a while, and then I definitely know now that that’s a crush, because it would be the exact same way I felt with a guy. It was the first time where I was like… I’m absolutely into girls. 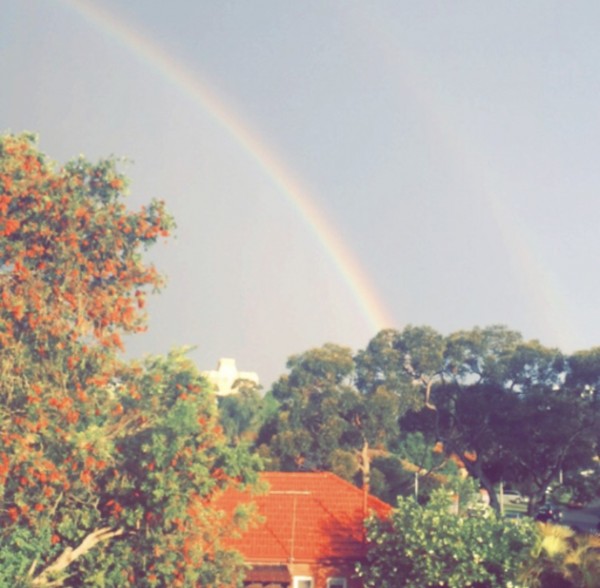 I found that, like with my workplaces, so when I worked at one of my first jobs I didn't say it at all. I had one friend that came out as trans that worked there and then the managers there refused to use the pronouns that they wanted. Um, and they quit. And I remember when they quit, I was so upset because I was like, oh my god I can’t believe this is the workplace that I’m in, and I worked there for four years and no one knew.

I found, like, such a relief coming into my new workplace because my manager on my first day was going over the policies and when she explicitly said to me, on my very first day she was like, I just fired someone for homophobic comments, so just letting you know that’s the type of workplace we have, and she said upfront that this is the type of workplace where we have staff that are gay and we have staff that, uh, y’know and she was talking about that sort of thing and as soon as she said that, I was like, oh my god that’s such a relief, like I literally said to her, I’m so relieved that that’s part of your policy and that's something you said to me from the start, I’m so happy that this is like that, I felt so comfortable. So good.