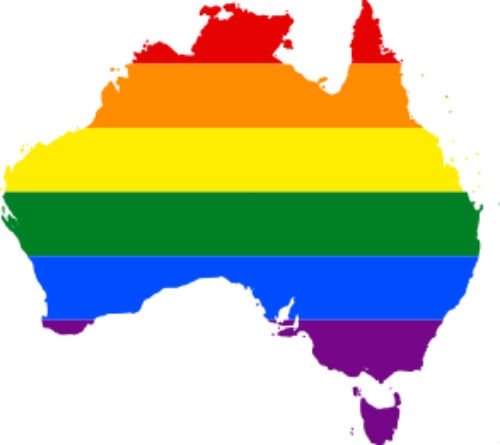 As a service which works closely with young LGBTI people, and witnesses firsthand the impacts of homophobia in our community, headspace Elsternwick wishes to express its concern with the proposed marriage equality plebiscite.

We believe some of the campaigning for a "no" vote could cause significant damage to the mental health of the LGBTI community.

The campaigns in the lead up to a plebiscite could have a negative and destructive impact on LGBTI Australians, especially young people and their families, some of whom are already grappling with mental health issues.

The Writing Themselves In (2010) report revealed young LGBTI people experienced poorer mental health than their heterosexual peers. One of the key reasons identified for this was stigma around sexuality and gender identity.

headspace Elsternwick supports an immediate amendment to the Marriage Act to allow for the legal recognition of same-sex marriages, offering to the LGBTI community access to the same entitlements that are afforded to the rest of Australia. 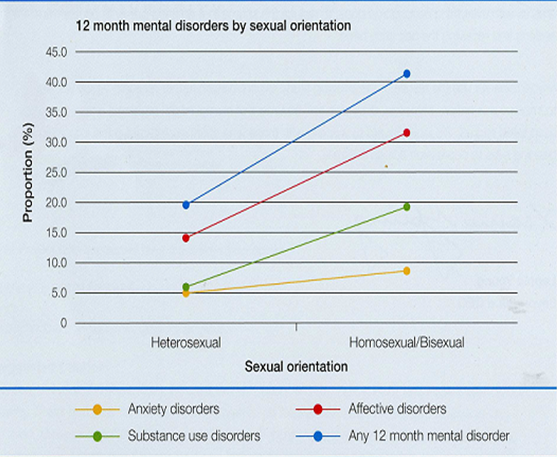