+ Save to your Spaces
Blog

how to support a friend who's drinking too much

Is someone you know finding their use of alcohol or other drugs unhelpful? Your support could be a big help.

First things first – safety. If your friend is drunk or high, it’s important to watch out for them. That could mean watching out for them and making sure they’re safe. If they’re out or at a party and have been hitting it hard, make sure they’re drinking water, have had something to eat and have a safe way home.

If you think they could do something risky or get into trouble, it could be a good to idea to diffuse the situation by taking them aside to talk about something else. 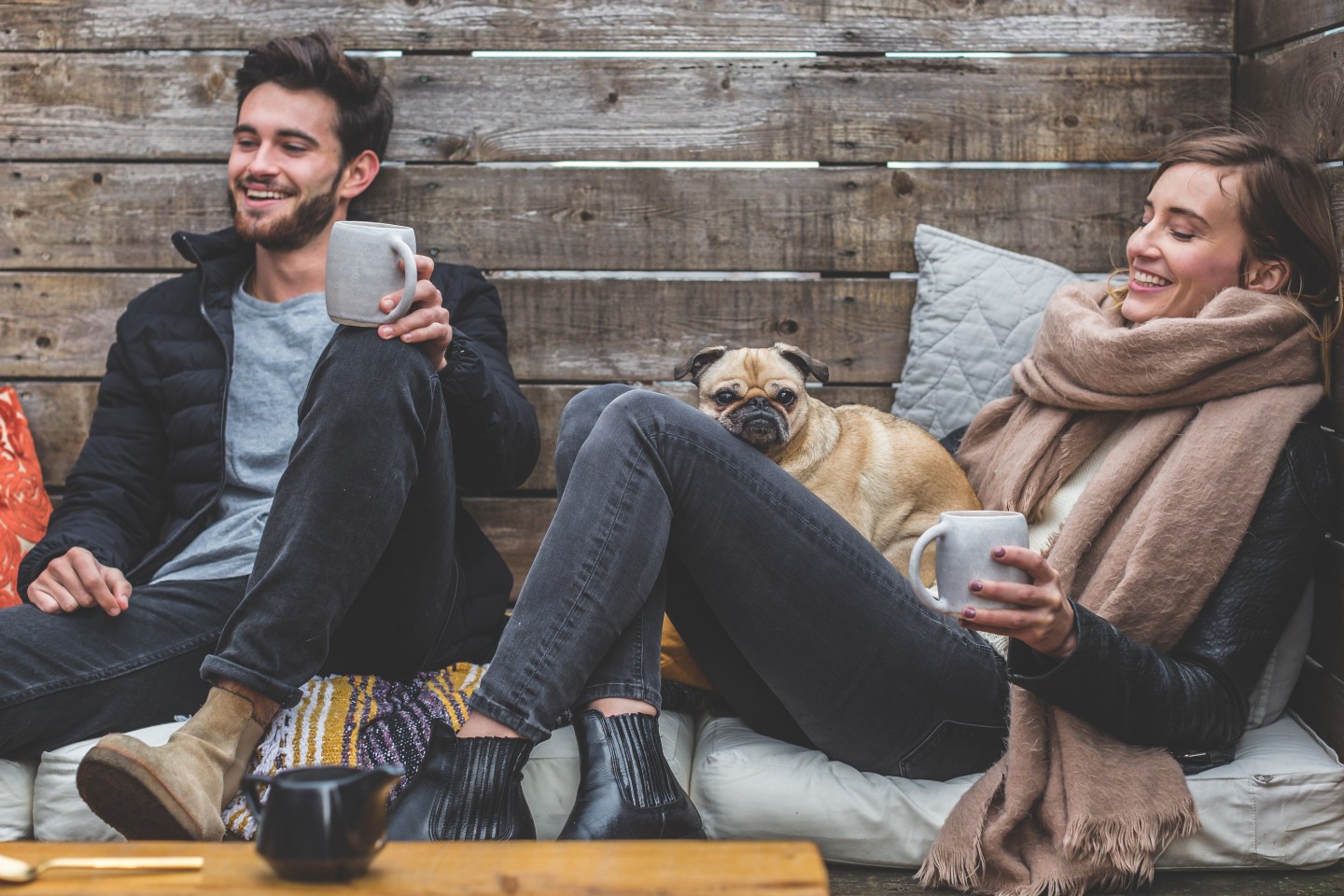 Chat to them about what’s going on

If a friend or someone you know has mentioned that their drinking or drug-taking is having a big impact on their life, it’s worth talking about it with them. Make your priority listening to them. Then, in a non-judgmental way, ask them if there’s any way you can help.

The important thing is building up trust, and letting them know that you’re there to listen. Nobody likes being told what to do – don’t assume that you know the right thing for them. At the same time, it’s okay to point people to resources and support that could help them, share knowledge that you have, and let them know your genuine concern.

Cutting back on alcohol or other drugs can be hard, so it’s important to not make it harder. Even if you don’t see someone else’s substance use as problematic – like if they use less than you do – it’s important to respect and support their decision.

If it’s a friend who you regularly drink or get high with who’s decided to cut back, you might feel disappointed and even defensive. But it’s important to remember that alcohol and other drugs affects each of us differently, and their decision is not a judgement on your actions.

For instance, if someone is taking a month off drinking and you’re at an event where they might usually have a beer, don’t encourage them to make an exception – and call out any friends that do. 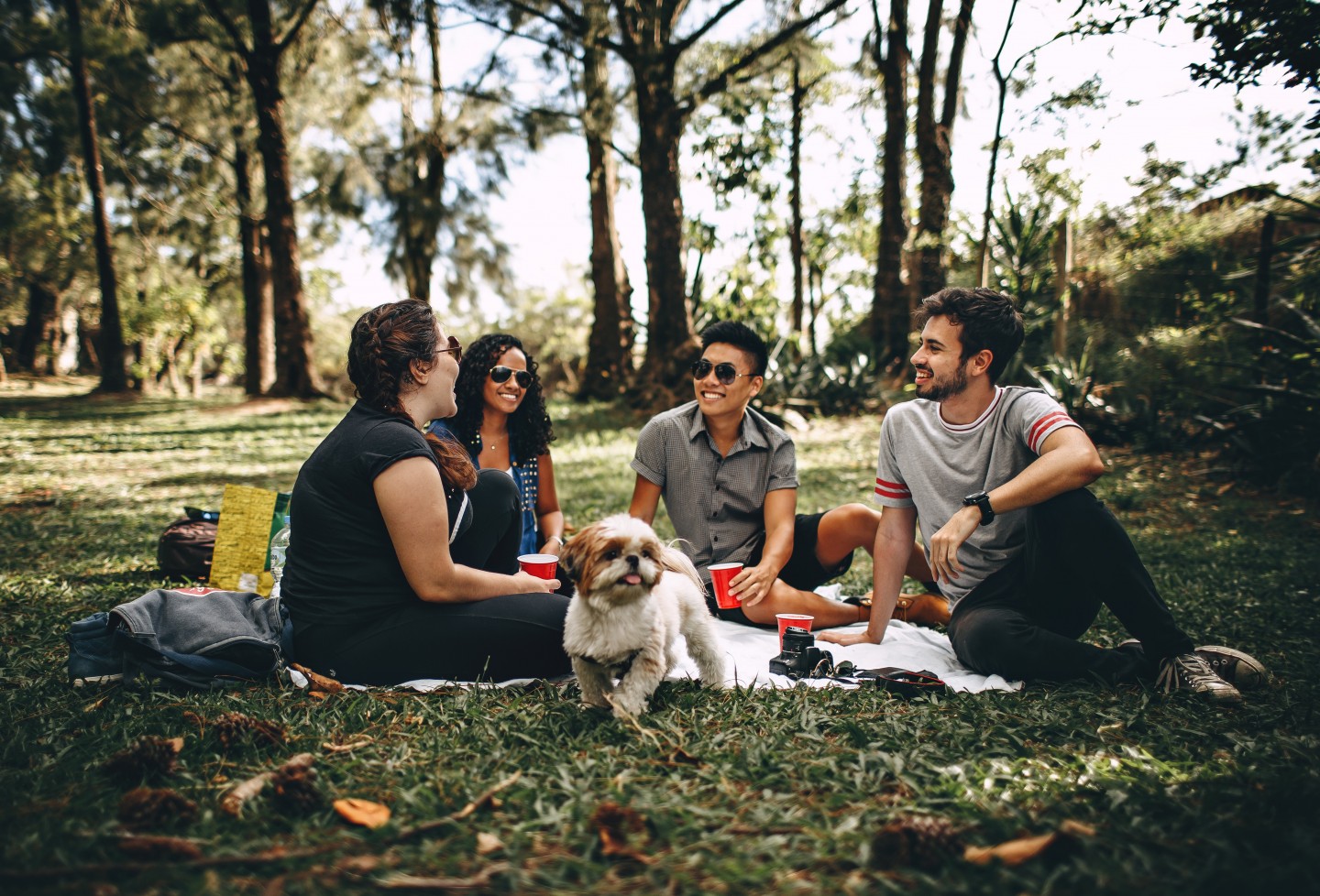 A lot of people get attached to unhelpful habits of alcohol and other drug use because they associate it with the friends and fun times they have when they’re intoxicated. But there are huge range of other social activities you and your mates can do together sober. That includes almost everything you do currently – from watching Netflix through to dancing – as well as playing sports or games and having deeper conversations.

Hanging out with a clear head make a real difference for people who are struggling with their substance use.

Support them to seek other support

There are lots of resources available for people who want to reduce their use of alcohol or other drugs. If a young person you know would like to speak to someone in person, why not touch put in them in touch with their GP or local headspace centre?

How to cut back on booze or other drugs