+ Save to your Spaces
Blog

Ever wondered what 'genderqueer' means? Check out this glossary of gender diversity and sexuality terms.

There are lots of different experiences of gender and sexuality. People in Australia are speaking more openly about these things, and you might have come across some words you haven’t heard before.

If you want to know more, check out this glossary of terms about gender diversity terms and sexuality.

an increasingly popular abbreviation of ‘asexual’.

Assigned Female At Birth and Assigned Male At Birth. The gender society gives someone when they’re a baby (assigned at birth) isn’t always the gender they go on to be. For example, someone assigned female at birth may go on to identify as a man.

A person who feels little or no sexual attraction. Some asexual people like to have romantic relationships, others don’t.

Being attracted to two or more genders. Some people believe that ‘bisexual’ means being attracted to men and women, however many bisexual people are simply attracted to people of their own gender, plus other genders - this can include non-binary people. A person doesn’t have to be 'equally' into people.

Someone whose gender identity matches the sex they were given at birth (as opposed to transgender).

Used both a noun and an adjective, it’s used to signify being feminine. It can be used by gay men, lesbian women and trans and gender non-conforming people who are more on the feminine end of the spectrum. Check out the interesting history of the term. 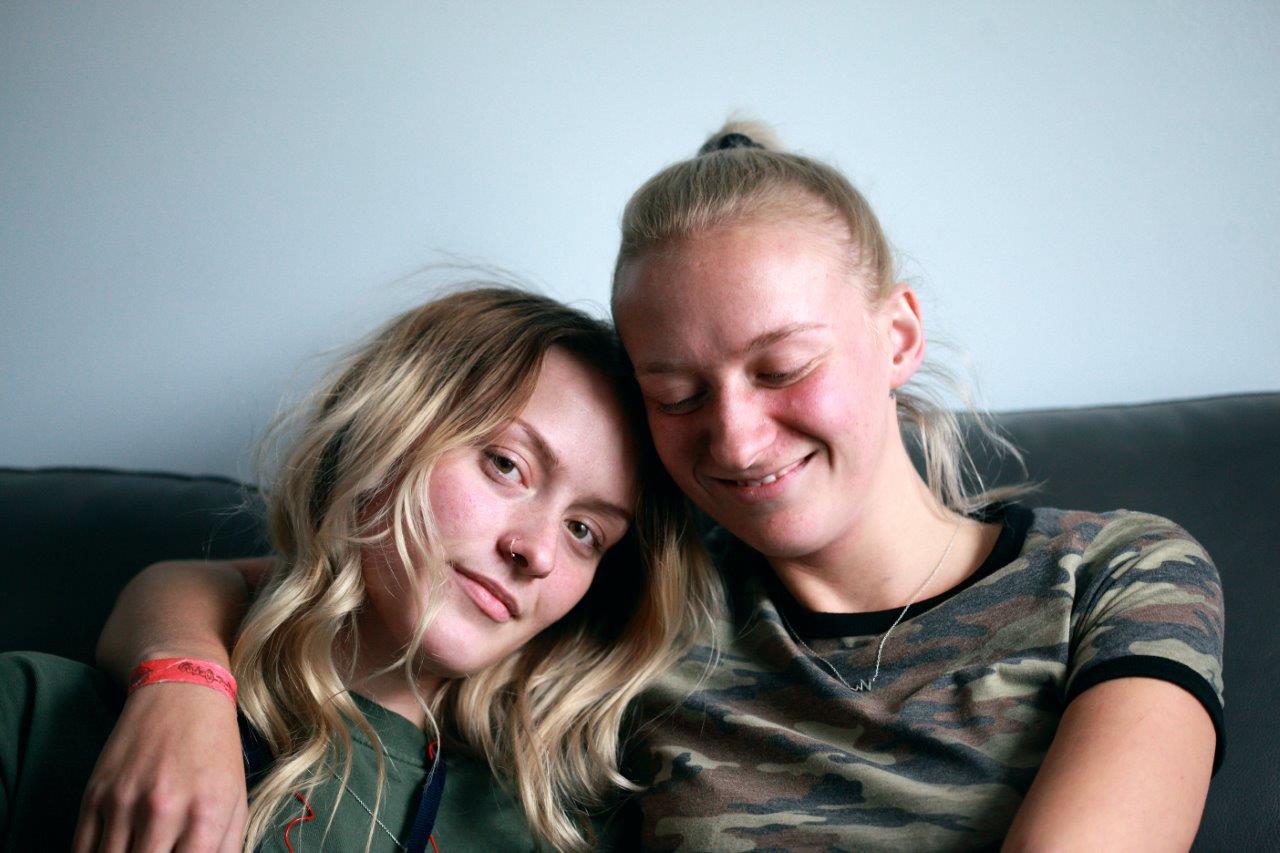 A catch-all term for people whose gender expressions don’t fit neatly into ‘male’ or ‘female’. A genderqueer person may have some traits that are masculine, feminine, and neither. They may also have no gender (agender or genderless) or be of a third gender (such a brotherboys and sistergirls in some Aboriginal communities.)

When someone moves between different expressions of gender.

A person with reproductive or sexual anatomy that don’t fit neatly into what society calls ‘male’ or ‘female’. Human bodies are really diverse, and people are born with different chromosome combinations, genitals and other traits. ‘Intersex’ is about biology – not sexuality, or what gender someone identifies as.

An umbrella term for the whole range of gender and sexuality diverse people. This letters usually stand for:

Some people prefer to use terms like GSM (Gender and Sexual Minorities) or DSG (Diverse Sexualities and Genders). 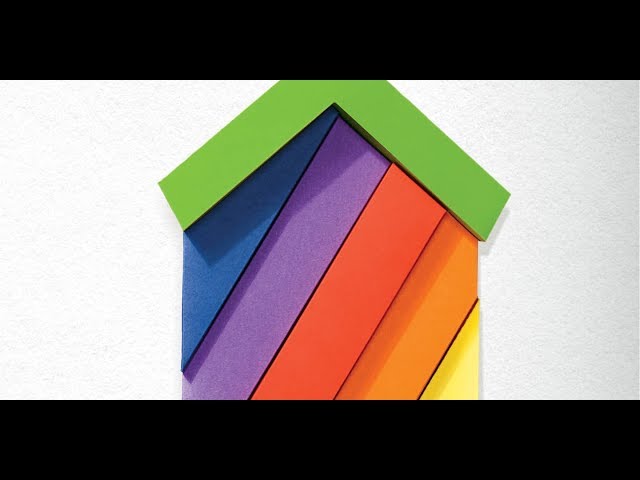 Coming out and Inviting in

Coming Out, or as we like to frame it “Inviting In”, about your sexuality or gender identity is a different experience for everyone. For some it can be an easy and positive experience and for others it may not be.

Attracted to people of all genders. That might mean you don’t factor gender into whether you’re attracted to someone at all. You can have gender preferences and still be pan, but you can also genuinely not care.

People prefer to be addressed with different pronouns – ‘he’ and ‘him’, ‘she’ and ‘her’, or ‘they’ and ‘them’. (Some people think using ‘they’ to describe one person isn’t grammatically correct – actually, it’s been a part of English for hundreds of years!) It’s more inclusive to ask someone’s preferred pronoun, rather than just assuming. 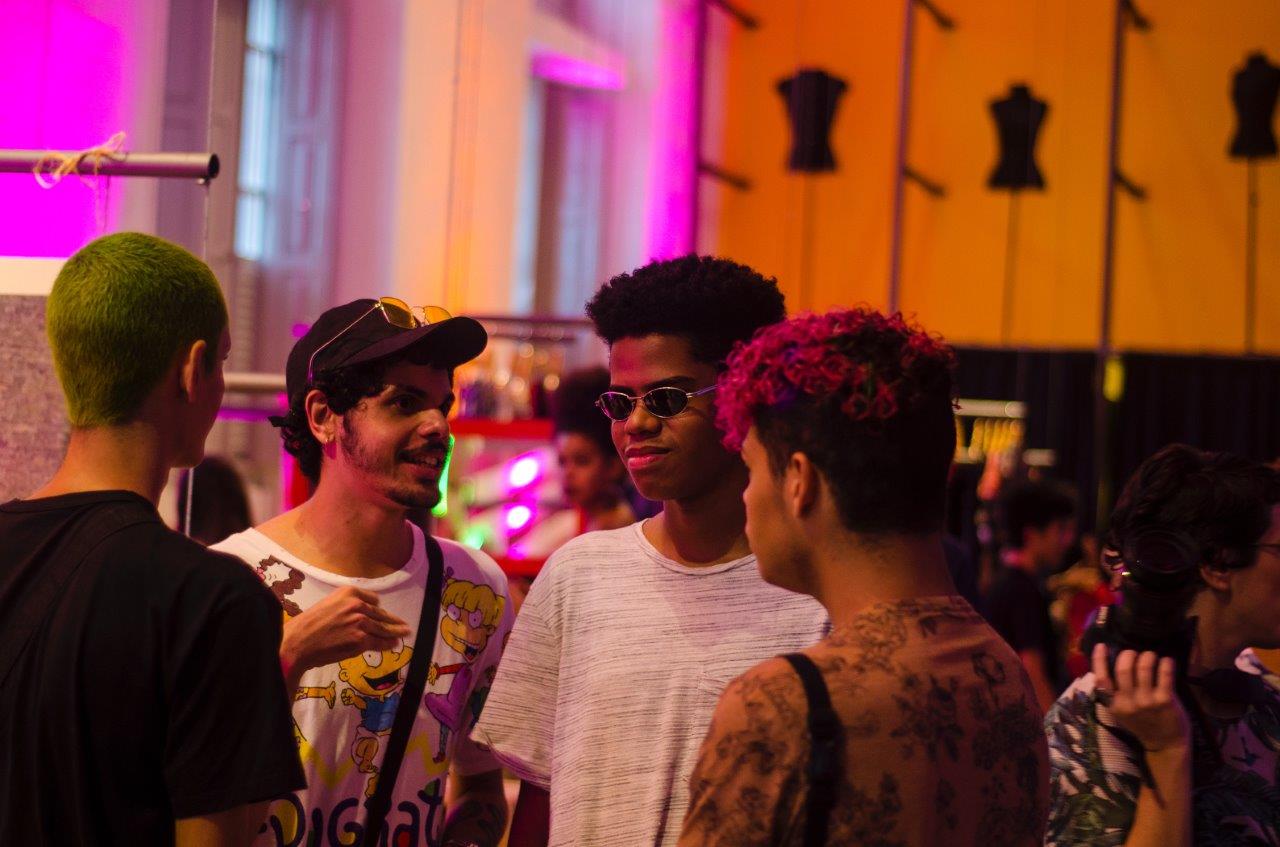 An all-inclusive umbrella term for gender diverse and same-sex attracted people. Some people, especially from older generations, don’t like this word because it used to be a slur, however it’s been proudly reclaimed by many people. Some people prefer using it to ‘LGBTIQA+’ because it’s easier to remember, broad (if you’re not into specific labels) and is connected to radical politics and culture.

A person whose gender is different to the gender they were given at birth. “Transgender’ can be used as a specific identity or as an umbrella term for gender-diverse people. There are trans men and trans women and trans people who don’t see themselves as either a woman or a man.

A process many transgender people go through to live their lives as the gender they identify with - this can include social transition (changing name, pronouns, clothing) or medical transition (hormones, surgery etc).. There is no right or wrong way to transition - some people choose to take hormones or have surgery as part of this process, others don’t.

Prejudice towards or hatred of trans people.

Alternative pronouns preferred by some trans and genderqueer people.

Are you or someone you care about dealing with questions or challenges around gender or sexuality? Check out our informative group chat transcripts, or get in touch with your local headspace centre.